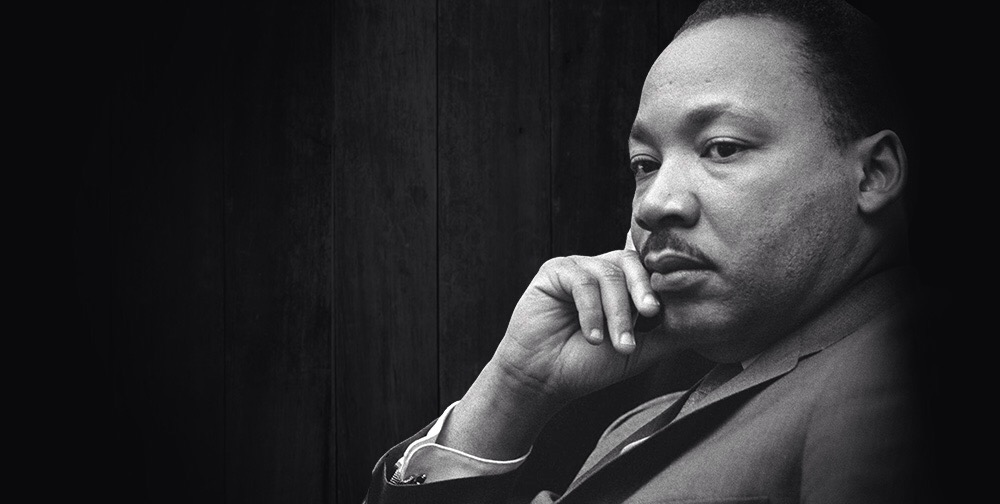 Speech given to the shop stewards of Local 815, Teamsters, and the Allied Trades Council, New York City, May 2, 1967

A union is only as strong as its members. During negotiations, the most effective union is one where the administration knows that all employees are united. Joining the union is an investment that protects your rights, benefits and working conditions. Show your support and become an official member of the AAUP-UC today!